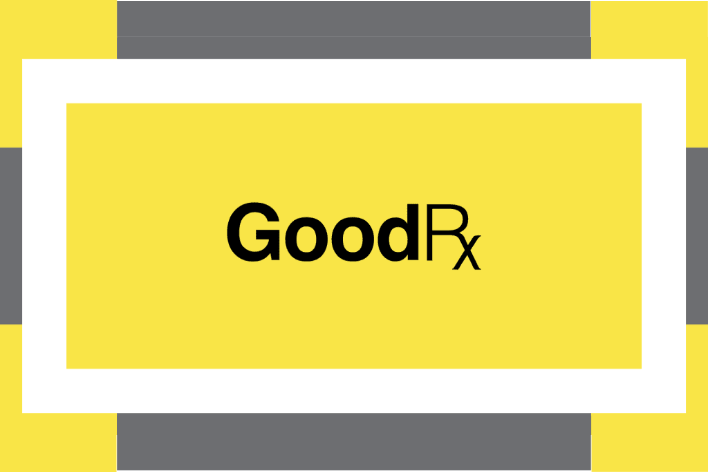 “As we continue to develop new ways to help Americans afford and understand their healthcare, our platform must be able to keep pace with our continued rate of innovation,” said GoodRx co-CEO and co-founder Doug Hirsch. “Jody’s experience scaling technology platforms for consumer marketplaces will allow us to quickly amplify growth and further our mission of reducing healthcare costs for all Americans.”

An accomplished technology leader, Mulkey is known for building high-performance systems and teams. Most recently, Mulkey was Chief Product Officer at online financial firm Aspiration, which doubled its customer base and quadrupled in revenue during his tenure. Mulkey also spent five years as CTO of Ticketmaster, where he led its technology and cultural transformation. Prior to Ticketmaster, Mulkey spent 14 years at online marketplace Shopzilla, now Connexity, which has a global audience of more than 40 million shoppers monthly.

“I feel fortunate to join a company with such a compelling mission and look forward to helping build out GoodRx’s technology platform as the company continues its trajectory of hyper-growth,” said Mulkey. “With millions of Americans struggling to afford rising healthcare costs, GoodRx is in a unique position to not only help consumers save money but also to empower them to make informed decisions about their healthcare.”

Mulkey’s appointment comes as GoodRx works to support significant business growth as it expands its offerings and services. The company recently launched GoodRx Care, an online medical service that connects patients to physicians. This November, GoodRx announced it has provided Americans with more than $15 billion in healthcare savings since its founding and now helps save Americans more than $20 million every day through its mobile apps, website, and discount cards.

GoodRx is the country's leading marketplace for affordable and convenient healthcare. The company offers the most comprehensive and accurate resource for prescription medications in the U.S., gathering pricing information from thousands of pharmacies coast to coast. More than 12 million consumers use GoodRx each month to find current prices and discounts for their medications. Since 2011, Americans with and without health insurance have saved more than $15 billion using GoodRx – more than $5 billion in 2019 alone. With GoodRx Care, Americans can get an online medical visit with a skilled physician for fast and easy treatment, prescriptions, and lab tests for routine medical issues. GoodRx is the #1 medical app on the iOS and Android app stores and tens of thousands of doctors recommend GoodRx to their patients. For more information, visit www.goodrx.com.