August 2018
Back to Perspectives 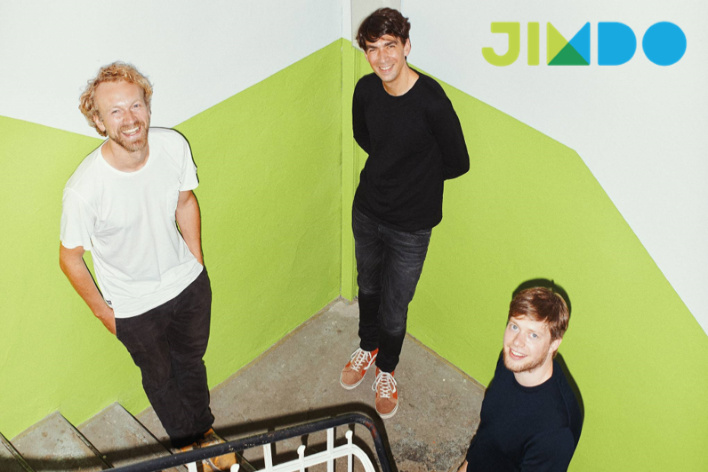 As part of the WIRED’s Work Smarter column, Chris Stokel-Walker interviews Jimdo CEO Matthias Henze to learn more about how Jimdo grew from a start up to a major success in the website creation space. Jimdo powers more than 20 million websites globally. Matthias shares tips on how to navigate common challenges in scaling a company and candidly shares some of his own mistakes that he has made along the way.

Jimdo allows small-to-medium sized businesses and individuals to easily and quickly design custom websites, helping them to work smarter and more efficiently. Jimdo’s Dolphin is a new website builder which utilizes a few responses about the user’s business or website objectives, and then creates a personalized website with text, photos, and other details already filled in. From there, users can continue to edit the website to make any final customizations.

Whether you are an entrepreneur or simply looking for organizational leadership inspiration, we thought the WIRED’s article featuring Jimdo would be a good starting point to learn more about scaling company operations.

HOW JIMDO WENT FROM TECH SPINOFF TO MAJOR STARTUP SUCCESS

Some startups find their calling not in their core business, but a side project. That’s how it panned out for German entrepreneurs Christian Springub and Fridtjof Detzner, who – while still at high school – set up an agency designing websites for small business. In 2004, When Matthias Henze, a friend of Detzner’s brother, joined the company to help it grow, they decided to embark on a side project; to lessen the workload, they built their own content management system.

Three years later, the three friends launched a spinoff Jimdo, which enabled users to build and host their own websites. Today, more than 20 million sites have been built using Jimdo. The company now employs 220 staff in Hamburg and Tokyo. Springub and Detzner have taken a backseat, leaving CEO duties to Henze. Jimdo is still privately held, although a couple of years ago it received a €25 million (£22m) in funding from Spectrum Equity, who have also invested in Ancestry.com and SurveyMonkey.

For inspiration, Henze points to Amazon founder Jeff Bezos: “He always says: ‘It’s still day one.’ I actually think it’s still early morning of day one in our sector.”

Here, Henze explains some of the challenges of running a company and admits to some of the biggest mistakes Jimdo has made.

WORK BEYOND YOUR LIMITS

“Jimdo’s precursor started at a party. [Co-founder] Christian [Springub] said: ‘Who wants to start a business with me?’ and Fridtjof [Detzner] raised his hand. They started assembling computers and selling them to local people; then the web came and they started building websites at the age of 16. They didn’t know anything, but they succeeded. They always took projects where they didn’t know how to solve them, and that’s how they grew.”

“A lot of our competitors have gone down a different route, taking a lot of money and spending a lot of money on marketing. We’ve always been very focused on being bootstrapped and improving the product – and growing because of that.”

“It’s really important to create an atmosphere where innovation can happen. Where you’re able to take risks, and you’re also able to know that people can have a big impact. We’ve just released Jimdo Dolphin, which we believe is the new standard for how websites will be built. We started Dolphin with an experiment. A small team that said: ‘We think this may be the right approach.’ This is what we’re trying to build: a company with lots of deadlines but clear empowerment.”

“We think of ourselves as a product company. What that means is we always put product and the value we provide with that product to our customers first.”

“You have to have a very clear vision of what you’re trying to do and everyone has to line up behind it. For us, that’s the main thing that makes small businesses successful. Small businesses stand for passion, for variety, for being the base of the economy, and that’s something people get very excited about.”

“We really embrace the sports team character: a shared ambition of what we’re trying to achieve and a supportive culture where everybody is helping each other and is aligned behind the vision. If everyone knows what role they’re playing and how everything fits together, you can achieve anything.”

“When we started the company, we moved into Fridtjof’s home for more than a year and lived there together. You build a very intense relationship over time; you know what each of you is good at. The other two stepped back from operational management about two years ago, but they’re in a position where they help me when I need their advice. It’s my motivation to build a company the two of them can identify with. That is easy because we spent so much time together, working together and building the company.” 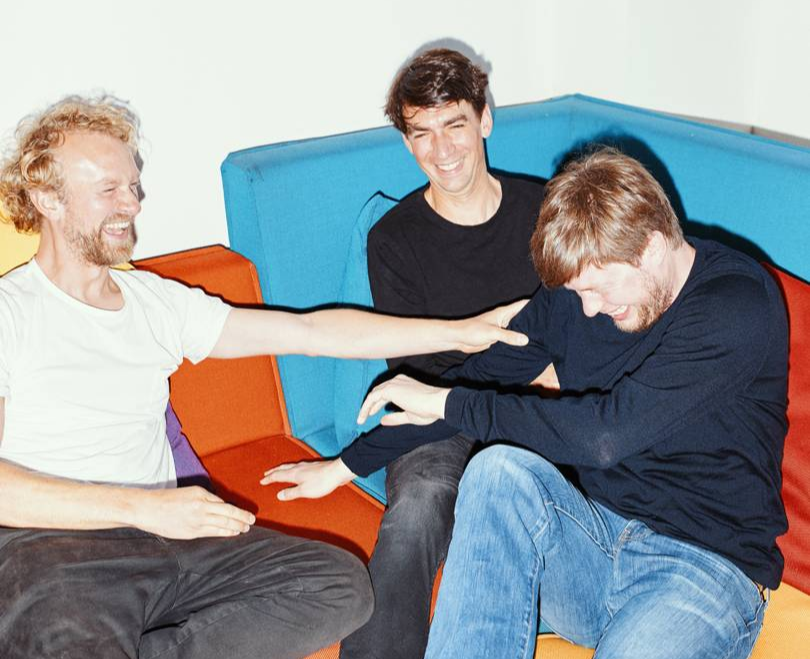 “The management style we’re trying to embrace here is of empowerment. We try to give as much responsibility as possible to every single team member and help them, support them, set everyone up in the company for real success. That’s what’s brought us to where we are.”

PURSUE YOUR PASSIONS OUTSIDE THE WORKPLACE

“I do gliding. Not hang gliding; gliding in a plane without a motor. I started that when I was 13. I was totally airsick afterwards, but I loved it and it became my favorite hobby. It’s a good counterbalance: you go up into the air and you have a very different perspective on the world.”

“Family is a huge part of my life. I rely on them for advice, and my wife and dad are of great support. I also have a very great mentor: Neil Bainton, ex-COO of MailChimp. He’s helping me a lot, my co-founders help me a lot, as do my colleagues.”

OWN UP TO MISTAKES – FAST

“We used to have a partnership with 1&1, for which we white-labelled Jimdo. That didn’t work. We ended that after a year. The company cultures didn’t really fit. It became evident pretty quickly that interests were not aligned. You then have to look at yourself and say: ‘I don’t think this is really working’. You should be super honest and super quick with your feedback, so that you can keep the long-term costs low, and you should be either all in or all out. Anything in between is just going to hurt everyone in the long run.”

BE WILLING TO TACKLE THE HARD PROBLEMS

“Our most difficult moment was two years ago. We recognized we were getting slower at product development. One of the reasons we identified was that we had grown too fast. So in October 2016, we had to lay off 25 percent of the staff. Acknowledging that we had made mistakes in terms in how we were growing, and losing a bit of focus – that was painful. But at the same time, it really helped to refocus and realize what we really wanted to build. That has gotten us to where we are: taking risks again, being innovative, and creating great momentum.”