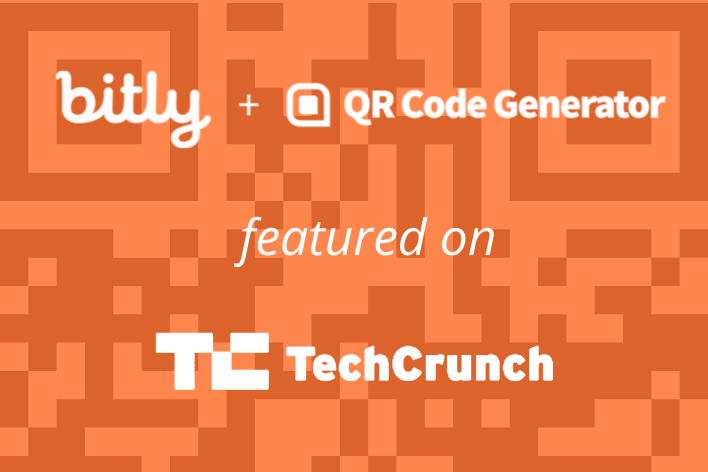 Terms of the transaction were not disclosed, but Toby Gabriner, CEO of Bitly, disclosed that it was a cash-and-stock deal that, when completed, will result in a combined company that has over 325,000 paying customers, more than 5 million active users, 180 employees and over $75 million in annual recurring revenue.

The acquisition, the company’s first, is in line with Bitly’s goal of becoming a global SaaS company that enables organizations to engage with customers and for people to connect with digital experiences.

With the acquisition, the company also debuted its Customer Connections platform, an all-in-one link management, QR code and link-in-bio resource. A big focus for Bitly over the past few years was evolving from link shortening into multiple tools.

As the company pondered building its own QR code software versus buying, Egoditor lept to the top of the list, not only for being a leader in QR codes for over a decade, but among other things, having shared customers and other functionalities that made the coming together of the two companies a natural fit, Gabriner added.

“As we saw the market evolving, we saw those as a natural evolution for Bitly and started down that path,” he said. “We launched a QR code offering and saw a sizable amount of adoption from customers — further conviction that they wanted it.”

Egoditor, headquartered in Bielefeld, Germany, provides end-to-end tools for the design, delivery, management and analytics of QR codes. It was founded in 2009 by Nils Engelking and Nils Drescher and serves over 10 million users in more than 190 countries, including clients like Starbucks, Zalando and Salvation Army.

The QR code itself is not new, having been around since the 1990s, with attempts by Snap and others to “make it cool” in recent years after people didn’t want to download QR code reader apps. Gabriner said it wasn’t until Google and Apple enabled phone cameras to scan the codes that it drove adoption again. And then came the pandemic.

“It created a situation where the focus became on touchless ways customers can interact with businesses, and what that has done is set off a behavior change,” he told TechCrunch. “Use cases have exploded, and not just in restaurants to access menus, but in everything from real estate to retailers, nonprofits and even dental offices. We are still in relatively early stages of use cases, and we see new ones each week.”

Overall, he considers this not only an acquisition, but a growth story of two companies “growing at a rapid clip,” and their combination acting as an accelerant. In the past 18 months, Bitly has grown over 170% in its customer base, and the link-in-bio feature is currently in private beta, launched a couple of weeks ago.

“We are very excited about the acquisition because it elevates the company to another level,” Gabriner added. “This is giving us a foundation to start offering new products and solutions, where we move from a single product to multiple products. We are firing on all cylinders and ready to add more fuel to the growth story.”