September 2020
Back to News 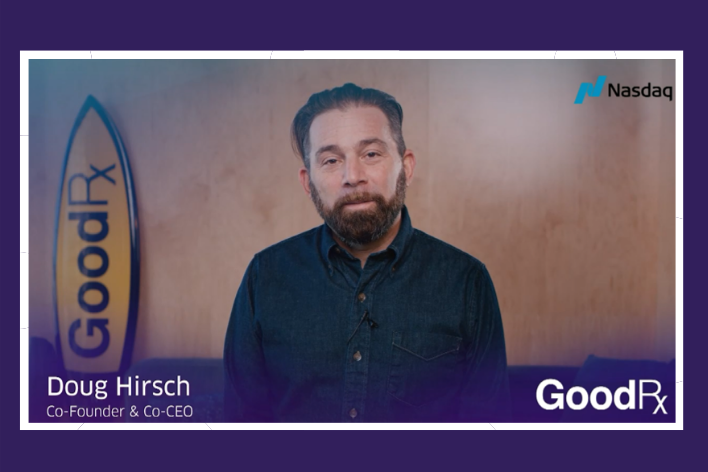 GoodRx’s mission is to help Americans get the healthcare they need at a price they can afford. GoodRx’s leading digital platform for consumer healthcare products and services connects consumers with affordable and convenient prescriptions and medical care, including telehealth, mail order prescriptions, doctor visits, and lab tests. GoodRx has helped Americans save over $20 billion since 2011 and was the #1 most downloaded medical app in the last three years.